A recent study suggests that there is a slower rate of overweight, obesity, or diabetes in neighborhoods considered more walkable, in comparison to less walkable neighborhoods.

Gillian L. Booth, MD, of the Li Ka Shing Knowledge Institute of St. Michael’s Hospital, Toronto, and colleagues studied 8,777 urban neighborhoods in Ontario, Canada, and examined the residents’ rate of overweight, obesity, and diabetes, between 2001 and 2012

They aimed to see whether urban neighborhoods considered more walkable were associated with a slower increase in overweight, obesity, and diabetes than less walkable neighborhoods per a release from The JAMA Network Journals, which published the study.

In 2001, the adjusted prevalence of overweight and obesity was lower in quintile 5 versus quintile 1 (43% versus 54%). Between 2001 and 2012, the prevalence increased in less walkable neighborhoods, while the prevalence did not significantly change in areas of higher walkability. In 2001, the adjusted diabetes incidence was lower in quintile 5 than other quintiles and declined by 2012. In contrast, diabetes incidence did not change significantly in less walkable areas.

Rates of walking or cycling and public transit use were significantly higher, and that of car use lower in quintile 5 vs quintile 1 at each time point, although daily walking and cycling frequencies increased only modestly from 2001 to 2011 in highly walkable areas. Leisure-time physical activity, diet, and smoking patterns did not vary by walkability and were relatively stable over time, the release continues.

The authors note in the release that the “ecologic nature of these findings and the lack of evidence that more walkable urban neighborhood design was associated with increased physical activity suggest that further research is necessary to assess whether the observed associations are causal.” 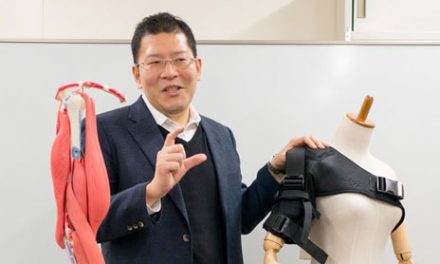