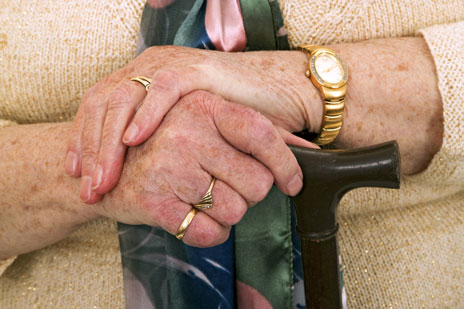 Although it has been reported that a muscle’s strength is directly tied to its mass, a university news release indicates that researchers at the Ohio University Heritage College of Osteophathic Medicine are finding that may not be the case.

Results from their study suggest that muscle weakness in aging populations may be occurring due to, in part, a breakdown in communication between the motor cortex—the part of the brain that controls voluntary movement—and muscles, according to the news release from the Ohio University Heritage College of Osteopathic Medicine.

Study results have been published in the Journals of Gerontology Series A: Biological Sciences and Medical Sciences.

“Several previous studies compared young adults with seniors and found no differences in the ability of the nervous system to activate muscles,” says Brian Clark, PhD, professor of physiology and neuroscience at the Heritage College, executive director of the Ohio Musculoskeletal and Neurological Institute—an interdisciplinary institute that brings together scientists from several Ohio University colleges and schools to study disorders of the musculoskeletal and nervous systems—and lead author of the study, in the release.

“When we ran the same comparison, we didn’t see differences either. However, we went a step further and grouped older adults by their level of muscle strength. When we did this, the differences between our stronger and weaker seniors became clear,” Clark adds.

Clark’s team asked study participants to flex their wrist before, during, and after receiving electrical pulses to stimulate the nerves in their forearm, which flexes the hand, according to the release. They also used transcranial magnetic stimulation to examine the relationship between weakness and the levels of brain excitability, the release notes.

When comparing the stronger and weaker groups of senior participants, the release continues, researchers found significant differences between the two in that weaker seniors had higher levels of inhibition in the brain and an impaired ability to voluntarily activate their muscles, the release says. They conclude in the release that while several age-related factors contribute to age-related loss of muscle strength, degradation of the motor cortex may also be partially responsible.

“Our results have major implications for clinicians and scientists who are developing interventions to enhance muscle strength in older adults. The most effective approach will most likely employ multiple strategies, including ones that work with the nervous system as well as the muscular system,” Clark says in the release.

“Many people are adversely affected by age-related muscle weakness,” Heritage College Executive Dean Kenneth H. Johnson, DO, says in the release. “Through innovative research projects like this, we build a better understanding of the body, which may lead to interventions that improve strength and mobility in older adults.”

Compression Hosiery as Effective as Bandages for Venous Leg Ulcers 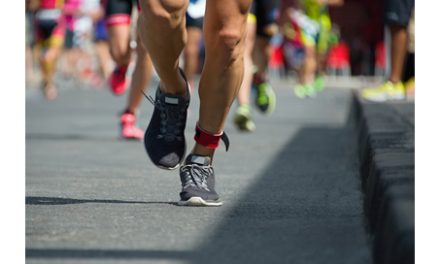 PupilScreen Aims to Provide Concussion Detection Via a Smartphone App