Researchers at the University of California (UC), Irvine, and the Salk Institute for Biological Studies have identified a new mechanism that allows blood to enter the brain immediately after a stroke, which may lead to new therapies that may limit or prevent stroke-induced brain damage. Dritan Agalliu, PhD, of UC Irvine, and Axel Nimmerjahn, PhD, of the Salk Institute, developed a transgenic mouse strain in which they use a fluorescent tag to see the barrier-forming junctions between the cells that make up blood vessels in the central nervous system, which enables them to perceive dynamic changes in the barrier during and after strokes in live animals.

According to a UC Irvine news release, while the researchers observed that barrier function is rapidly impaired after a stroke, they found that this early barrier failure is not due to the breakdown of tight junctions between blood vessels, which was previously suspected. The junction deterioration did not occur until 2 days after the event. The scientists instead reported significant increases in carrier proteins, called serum albumin, flowing directly into brain tissue. The proteins travel through cells composing blood vessels via a specialized transport system.

The UC Irvine news release notes that the researchers’ work shows that this transport system underlies the initial failure of the barrier, permitting entry of blood material into the brain immediately after a stroke, within 6 hours. Agalliu says, “These findings suggest new therapeutic directions aimed at regulating flow through endothelial cells in the barrier after a stroke occurs and any such therapies have the potential to reduce or prevent stroke-induced damage in the brain.”

The research team is presently using genetic techniques to block degradation of the tight junctions between endothelial cells in mice and examining the impact on stroke progression. Early post-stroke control of this specialized transport system identified by the Agalliu and Nimmerjahn labs may spur the discovery of imaging methods or biomarkers in humans to detect strokes as early as possible and thereby minimize damage, as indicated on the UC Irvine news release.

Kneecap Instability Risk May Be Determined by a Single Measurement 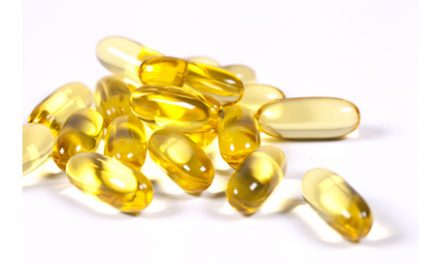 Does Bias Dictate Pain Management of Children in the ED?