With Major League Baseball (MLB) on track to see a record number of pitchers undergoing Tommy John surgery for ulnar collateral ligament (UCL) injuries, experts are beginning to investigate the reasons behind the epidemic, including the possibility that very intensive youth sports may contribute to this issue. The American Physical Therapy Association (APTA) reports that a total of 20 pitchers have undergone this procedure in 2014, which already exceeds season averages for 2000-2011.

The APTA news release notes that on May 18, a panel of MLB researchers convened to begin examining the possible causes for the rise, such as the link between increased UCL tears and youth sports intensity. A recent article in the Washington Post explored the increase in Tommy John surgeries and interviewed experts who agreed that the ever-increasing speed with which pitchers throw is putting enormous strain on the ligament, and a large contributor to this may be the intensity of youth sports programs.

The Washington Post article describes a youth baseball culture in which players throw hard year-round, and the lack of sustained rest starts the pitchers on a path to injury that is surfacing as a full UCL tear earlier in their careers. A number of high school-aged athletes now undergo the procedure. The APTA news release notes that the problem is further complicated by a perception that Tommy John surgery is a risk-free way to improve a pitcher’s performance.

Cedars-Sinai Launching Study to Investigate Discussions Regarding Opioid Use 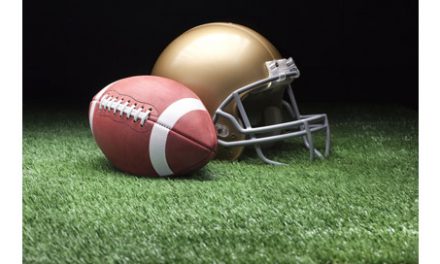