Intensive Instrument Playing May Be Risk Factor in Focal Dystonia

It is estimated that one in 100 musicians may develop focal dystonia, in which the fingers seize up rather than gripping an instrument’s strings.

Verena Eveline Rozanski and co-authors, in their study published recently in Deutsches Aerzteblatt International, investigated the possible causes of the movement disorder.

Per their review of clinical data from almost 1,150 professional musicians with dystonia, they suggest that the disorder may be caused by certain genetic predispositions as well as trigger factors. One trigger factor could be intensive instrument playing, according to a media release from Deutsches Aerzteblatt International.

The movement disorder affected primarily the limbs that were used most: for example, the left hand in violinists or the lips in brass/woodwind instrumentalists. For one in four of those affected by dystonia, it meant the end of one’s career, the release explains.

The study’s author suggests in the release that dystonia should be considered an occupational disorder because it specifically affects members of certain professions. 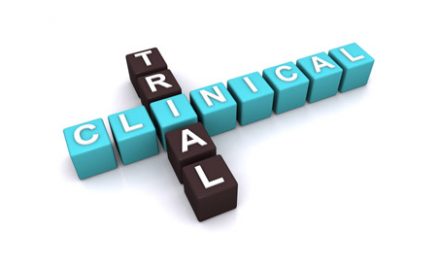