Scientists at the Max Planck Institute of Biochemistry in Germany have discovered a new family of helper proteins that can rid the body of cellular waste, which may be of help for treating patients with neurodegenerative diseases such as Parksinon’s disease. Several human neurodegenerative diseases are linked to an accumulation of abnormal and aggregated protein in cells, and cellular “garbage” of this sort can be removed from cells by sweeping them to a cellular recycling station known as the lysosome, according to a news report from Science Daily.

The helper proteins recognize cellular protein waste and guide them to the lysosome for destruction and subsequent recycling into their reusable compounds. The Science Daily news report notes that the results of this study are essential for our understanding how cells remove cellular waste and may open new avenues for studies aimed to fight neurodegenerative diseases.

Scientists for this study successfully used baker’s yeast for screening for new cellular waste disposal pathways. Kefeng Lu, PhD, discovered the new class of helper proteins, named CUET proteins, present both in yeast and humans that recognize cellular garbage marked for disposal by an attached label in the form of ubiquitin, an existing protein.

The Science Daily news report indicates that the newly identified helper proteins channel the cellular garbage by a “self-eating” pathway (autophagy) to the lysosome, a compartment of cells dedicated for destruction and recycling. The scientists also showed that a toxic protein related to the aggregate-forming protein of patients with Huntington’s disease effectively destroyed the newly identified pathway.

As such, the pathway seems specific for aggregated proteins and seems to be more potent than previously discovered cellular garbage disposal mechanisms. The Science Daily news report notes that because the identified cellular disposal mechanism operates in yeast as well, the researches will now take full advantage of its powerful experimental possibilities to investigate this pathway further. 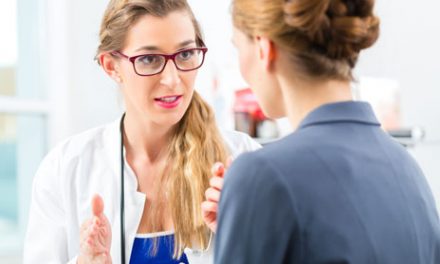