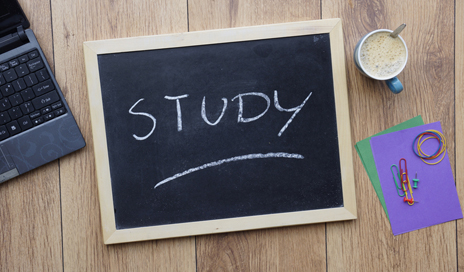 A recent study suggests that variations in a gene that affects the body’s responses to stress may influence the risk of developing post-concussive symptoms after a car accident.

According to the study—published recently in Psychosomatic Medicine: Journal of Biobehavioral Medicine, the official journal of the American Psychosomatic Society, published by Wolters Kluwer—the post-concussive symptoms are often unrelated to the severity of the head or brain injury experienced in the initial accident.

“Rather, such symptoms appear to develop due to changes in the function of systems in the body that respond to stressful events,” states Samuel McLean, MD, MPH, of University of North Carolina, Chapel Hill, and one of the study’s authors, in a media release from Wolters Kluwer Health.

After 6 and 12 months, the patients were examined for occurrence of “post-concussive” symptoms such as headache, dizziness, and difficulty concentrating, the release explains.

Post-concussive symptom scores were highest in the hours after the accident, improved at 6 weeks, and generally stabilized after 6 months. Several specific patient characteristics were linked to chronic PCS, including patient-reported mental and physical health factors. However, post-concussive symptoms were not related to any of the crash-related factors analyzed—including head impact during collision, the release continues.

Genetic testing was performed to determine if common genetic differences affecting the function of an important stress system in the body affect PCS outcomes. The results showed that individual differences in the “FK506 binding protein number 5” (FKBP5) gene significantly affected the risk of having persistent symptoms, the release notes.

“The symptoms are very real, and they can really affect people’s quality of life, but there is little evidence that they have anything to do with head injury in these patients,”McLean adds in the release.

“This is very important, because we can’t figure out how to better help prevent and treat such symptoms until we understand their cause,” he states.