According to a recent study, physical activity may have an effect on insulin resistance during the early teen years.

The study, published recently in Diabetologia, found that physical activity provided the greatest benefit to adolescent insulin resistance when the condition peaked at age 13, but provided no benefit at age 16, according to a news release from the University of Exeter.

The study suggests that extra exercise during the early teen years, therefore, may impact insulin resistance and other markers of metabolic health.

In the study, a research team from the University of Exeter set out to determine when and to what extent physical activity in children impacts insulin resistance and other markers of metabolic health. To do so, they measured insulin resistance in 300 children every year from age 9 through age 16, the release explains.

During the study, the childrens’ physical activity was measured objectively using accelerometers (electronic motion sensors) worn around the child’s waist and set to run continuously for 7 days at each of the eight annual check times, per the release.

The results showed that the condition was 17% lower in the more active adolescents at age 13 independent of body fat levels, but this difference diminished progressively over the next 3 years and had disappeared completely by age 16, when insulin resistance levels were much lower, the release continues.

Brad Metcalf, PhD, a senior lecturer in Physical Activity and Health at the University of Exeter and the study’s first author, says in the release that the findings have implications for future actions designed to reduce the insulin resistance of children.

“Insulin resistance rises dramatically from age 9 to 13 years, then falls to the same extent until age 16. Our study found that physical activity reduced this early-teenage peak in insulin resistance but had no impact at age 16,” he explains in the release.

“A reduction in this peak could lessen the demand on the cells that produce insulin during this critical period, which may preserve them for longer in later life,” Metcalf notes in the release.

Metcalf clarifies in the release that he and the research team are not saying that 16-year-olds don’t need to be physically active. Instead, he emphasizes that there are other health benefits to be gained from being active at all ages. 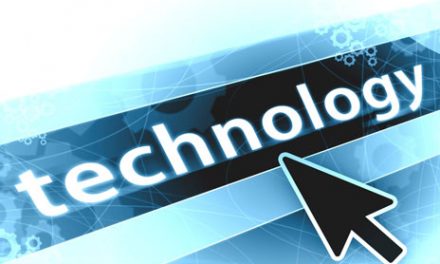 Experts to Collaborate in Development of Wearable Soft Robotics