Exercise May Have a Protective Effect, Researchers Say

Depending upon age, one exercise session may help improve the body’s ability to overcome stressors by potentially boosting the antioxidant system, according to study results highlighted in a Northern Arizona University news release.

During the study, Traustadóttir, PhD, MS, BS, an assistant professor of biological sciences, and colleagues worked with two groups of healthy adults. The first was comprised of people aged 18 to 25 years old, and the second group featured individuals at least 50 years old.

The release notes that participants rode a stationary bike rigorously for 45 minutes and returned the following day for additional testing. A blood pressure cuff was inflated and used to apply steady pressure for 10 minutes followed by a 2-minute break. The inflation procedure was repeated three times, the release says. Before and after blood samples measured the body’s oxidative stress response and changes in antioxidant-related enzymes.

In the release, Traustadóttir states the researchers found that “young people got protection from this one bout of exercise, their response to the oxidative stress challenge was lower.”

The results note that the older participants did not have a protective effect after one exercise session, which may reportedly be linked to impaired cell signaling, a process that could potentially be improved with regular workouts.

Traustadóttir’s ongoing research focuses on identifying where in the cell’s processes specific age-related changes take place, which may help pave the way to definitive recommendations for improving the body’s reaction to oxidative stress and in turn, lower the risk for many chronic diseases.

“Instead of extending life, I’m interested in minimizing the time when a person has some sort of disability or disease and is unable to do their activities,” Traustadóttir adds. 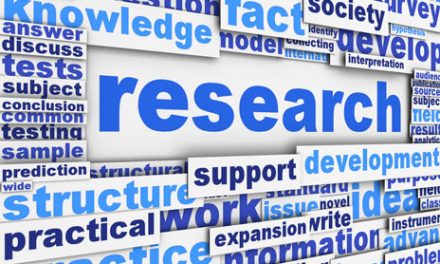