A postgraduate research student and his team suggest that the athletic performance benefits from eating dark chocolate are similar to those from consuming beetroot juice.

“Beetroot juice is rich in nitrates, which are converted to nitric oxide in the body. This dilates blood vessels and reduces oxygen consumption—allowing athletes to go further for longer,” explains Rishikesh Kankesh Patel, a postgraduate student from London’s Kingston University, in a media release.

Since dark chocolate contains epicatechin—a type of flavanol found in the cacao bean that also increases nitric oxide production in the body, Patel and his team conducted a study testing the benefits of dark chocolate against beetroot juice.

According to the release from Kingston University, the participants first underwent fitness tests to establish a baseline, and then were split into two groups. The first group was asked to replace one of its normal daily snacks with 40g of a dark chocolate known to be rich in flavanols for a fortnight, while the other participants substituted 40g of white chocolate for one of their daily snacks as a control.

To measure the effects of the participants’ daily chocolate consumption, they underwent a series of cycling exercise tests, which were conducted at Kingston University’s Penrhyn Road campus. During the moderate exercise and time trial tests, the researchers measured the cyclists’ heart rates and oxygen levels.

After a 7-day interval, the groups switched the chocolate types they consumed, and repeated the 2-week trial and subsequent exercise tests.

The study, published recently in the Journal of the International Society of Sports Nutrition, suggests that after eating dark chocolate, the riders used less oxygen when cycling at a moderate pace and also covered more distance in a 2-minute flat-out time trial.

Patel notes in the release that these results may open the door for more research that could eventually lead to dark chocolate becoming a staple of athletes’ diets.

“We want to see whether the boost in performance is a short term effect or whether it takes slightly longer, which is what the initial research is showing,” he says.

“We are also investigating the optimal level of flavanols. At the moment, there is not a lot of consistency in flavanol levels in commercially available chocolate. Once we’ve found the optimal chocolate dose and duration, we’ll compare its effects to those of beetroot juice, and also test the influence of combining consumption of both, as they produce an increase in nitric oxide in slightly different ways,” he adds. 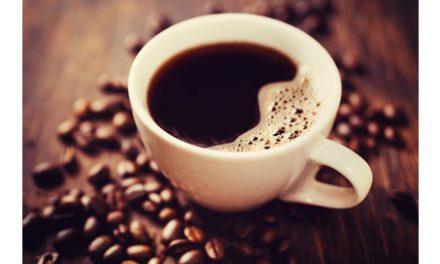