Early Range of Motion Exercises Have Benefits, But Not Appropriate for All Patients with Arthroscopic Rotator Cuff Repair

According to a new meta-analysis of randomized controlled trials, early passive range of motion (ROM) exercises for patients with arthroscopic rotator cuff repair can speed recovery, but only for specific patients. The results of the study show that when applied to those with large-sized tears, early exercise can actually cause improper healing and possibly lead to subsequent injury. For the study, the research team reviewed six randomized clinical trials that included a total of 482 participants who received arthroscopic surgery for degenerative rotator cuff tears.

Participants underwent either early passive range of motion exercises 1 day to 1 week after surgery or a standard rehabilitation program that began exercise 6 to 8 weeks after surgery. The follow-up assessment periods ranged from 6 to 24 months, with the latest assessment for most of the trials at 1 year after surgery, according to a news release from the American Physical Therapy Association (APTA). The findings of the study identify benefits of early ROM exercise, especially in terms of gains in shoulder forward flexion, but did not demonstrate superiority in regards to external rotation degrees or overall shoulder function.

However, the authors of the study write that the approach is not appropriate for all patients and may even create problems for patients with rotator cuff tears greater than 3 cm, which may even be a risk factor for failed surgery. In the case of such a failed surgery, early ROM exercise did not improve overall shoulder function over delayed implementation, as indicated on the APTA news release.

The authors ultimately note that the choice to engage in early ROM exercise depends on clinical judgment that balance benefit and risk. The authors write, “A proper choice of either rehabilitation protocol should be established based on an assessment of the risks between recurrent tears and postoperative shoulder stiffness.”

Study May Explain Why Rest is Critical After Concussion

Play Video Games to Reduce Low Back Pain, Per Study 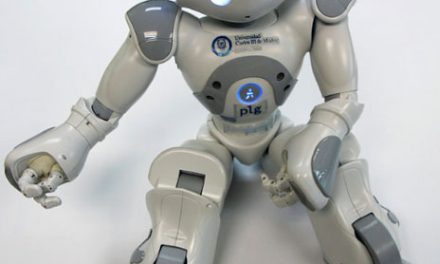