“These results provide a framework with which to start the plan of care and discharge process in acute and sub-acute settings,” they write, in their study, which appeared in the Journal of Neurologic Physical Therapy, published by Wolters Kluwer.

As part of a systematic research review, Thorpe and the research team identified nine previous studies of the relationship between standardized outcome measures and discharge destination in patients with stroke. Five studies—including more than 6,000 patients—provided evidence suitable for analysis of pooled data, called meta-analysis.

Patients with “poor” scores on the FIM and NIHSS were 3.4 times more likely to be discharged to an institution, likely a skilled nursing facility rather than an inpatient rehabilitation center.

“Findings from these meta-analyses are consistent with common sense practice: the better a patient’s outcome measure score, the greater the likelihood of home discharge,” Thorpe and coauthors write, per the release.

The team emphasizes that ratings scales such as the FIM and NIHSS are just one factor to consider in determining the best discharge destination for each individual patient after a stroke.

“Ultimately, they write, “standardized outcome measures should be further used and studied among the post-stroke population to improve healthcare policy and complement clinical judgment in the task of recommending discharge destinations for patients to receive the necessary care for achieving their optimal function.” 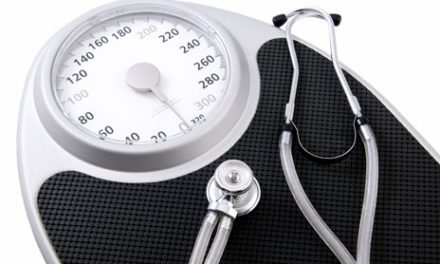