A government-sponsored community activity program in Brazil has helped improve the levels of physical activity among women, researchers note in a recent study.

The program may be scaled up and adapted to other communities around the world, the team suggests in their study, published in Preventive Medicine.

“To combat rising obesity rates, the Brazilian government created the Academia das Cidades program, or City Academies, to give residents free access to fitness facilities and instructors,” says Eduardo Simoes, MD, chair of the MU Department of Health Management and Informatics and lead author of the study.

“The program is aimed at adults, but has historically attracted middle-aged and older women who may not frequently exercise. Our research team studied the effectiveness of this program; we found that City Academies do meet their goal of increasing physical activity rates for adult women in these communities,” he adds, in a media release from University of Missouri Health.

The program began in 2000 in Recife, the capital of the Brazilian state Pernambucco, and has expanded to 184 cities in that state. In 2011, the Brazilian Ministry of Health adopted a modified version of the program known as Health Academies, and has since expanded the program to thousands of cities nationwide.

Via interviews of household members, the research team discovered that adult women’s rates of recommended leisure-time activity were significantly higher in the cities where the activity programs took place.

“With the program, we found a large increase in the population’s activity levels, especially for women,” Simoes states. “Our study shows that these exercise programs help reduce those inequalities in physical activity. They may serve as a model for other communities and countries around the world to tackle the pandemic of physical inactivity.”

The Promise of Big Data in the Rehabilitation Arena

Children, Especially Girls, May Not Be Exercising Enough, Findings Suggest 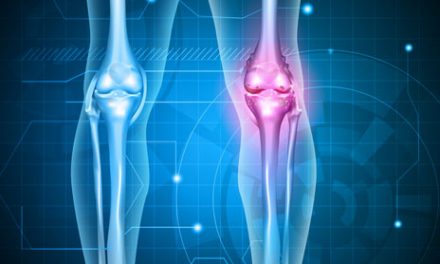