Can Sports Medicine Be Used to Treat Childbirth Injuries? 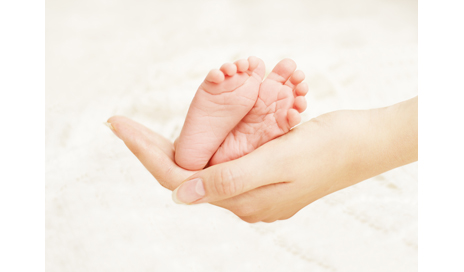 Using MRI, researchers suggest that, after childbirth, up to 15% of women sustain pelvic injuries that don’t heal.

The researchers, from the University of Michigan, also note that women can take 8 months or longer to heal from pelvic injuries sustained during childbirth, and in some cases the Kegel exercises commonly prescribed don’t work at all, according to a media release from the university.

“If an athlete sustained a similar injury in the field, she’d be in an MRI machine in an instant,” says Janis Miller, PhD, RN, APRN, FAAN, associate professor at the U-M School of Nursing.

“We have this thing where we tell women, ‘Well, you’re 6 weeks postpartum and now we don’t need to see you—you’ll be fine.’ But not all women feel fine after 6 weeks nor are ready to go back to work, and they aren’t crazy,” she adds in the release.

Miller and a team of midwives, radiologists, and obstetricians studied a group of pregnant women at high risk for pelvic muscle tears, and used MRI to diagnose injury and track healing time, the release explains.

However, the images in Miller’s study showed that one-quarter of the women studied had fluid in their pubic bone marrow or sustained fractures similar to a sports-related stress fracture, and two-thirds showed excess fluid in the muscle, which indicates injury similar to a severe muscle strain. Forty-one percent sustained pelvic muscle tears, with the muscle detaching partially or fully from the pubic bone, the release continues.

Miller stresses in the release that the study group was selected for high-risk factors of muscle tear, and isn’t representative of the population of expectant mothers. Most injuries, including all fractures, healed by the eight-month return visit time.

What Miller hopes is that this study helps to derail the one-size-fits-all approach to treating postpartum injuries—Kegel exercises are the most commonly prescribed—so that women can stop blaming themselves if problems linger.

“We’re not saying that every woman who gives birth needs an MRI, nor that women should not do Kegel exercises. A key point is that if a woman is sensing that she has delayed recovery or unusual symptoms of discomfort or feels she just can’t Kegel anymore, she should see a specialist,” Miller stresses in the release. 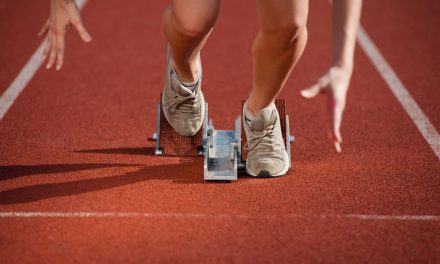 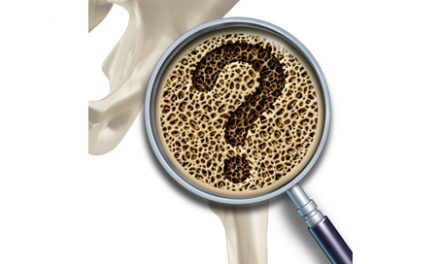 Critically Ill Patients May Be At Risk for Bone Fracture