“These results demonstrate a meaningful increase in the levels of interleukin 6 for athletes who sustained a concussion compared to athletes who did not,” Meier adds.

“Eventually, these results may help us better understand the relationship between injury and inflammation and potentially lead to new treatments,” Meier states, in the release.

Removing the Fear Factor from Gait and Balance Training 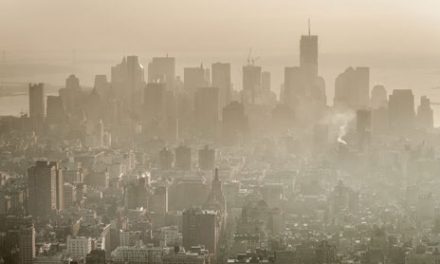