Maintaining an active running habit well into one’s senior years may help one’s body metabolize energy almost as well as a 20-year-old does.

A study published recently in Medicine & Science in Sports & Exercise, the official journal of the American College of Sports Medicine, looks at runners over the age of 65 and how their bodies cope with the demands of the sport.

In their study, Humboldt State University Kinesiology Professor Justus Ortega and his colleagues at University of Colorado, Boulder examined the running economy and mechanics of 15 young runners and 15 older runners. Each participant in the study ran at least three times per week for a minimum of 30 minutes at a time over a 6-month period, according to a media release from Humboldt State University.

Using a specialized treadmill that read the amount of force the participant applied to the running deck, each participant ran 5-minute sessions, at 2.01, 2.46 and 2.91 meters per second (4.5-6.5 mph).

The researchers observed that despite differences in the participants’ running mechanics, the older runners consumed metabolic energy at a similar rate as the young runners across the range of speeds.

However, the researchers did find differences in the biomechanics of the two age groups, indicating that older runners adjust their techniques as they age, but still maintain youthful energy levels while exercising, per the release.

The researchers plan to perform future studies to determine whether other forms of exercise can help increase muscle efficiency in the same way that running does, and whether a sedentary individual can reap the same benefit if they decide to become more active.

“There’s good evidence that it’s never too late to get into exercise. It’s about finding what types of exercise are right for your body,” Ortega states in the release. 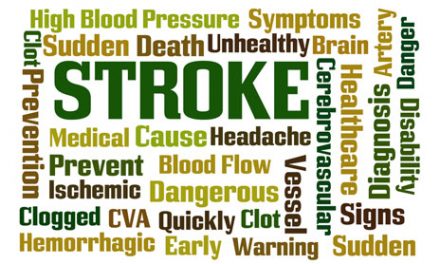