Findings from a recent study suggest that sitting for 6 straight hours impairs the vascular function in the legs, but a 10-minute walk could help reverse it.

Jaume Padilla, PhD, an assistant professor of nutrition and exercise physiology at the MU School of Medicine and lead author of the study, states in the release that, “Our study found that when you sit for 6 straight hours, or the majority of an 8-hour work day, blood flow to your legs is greatly reduced. We also found that just 10 minutes of walking after sitting for an extended time reversed the detrimental consequences.”

The release explains that he and his research team compared the vascular function of 11 healthy young men before and after a period of prolonged sitting. The findings indicated that blood flow in the popliteal—an artery in the lower leg—was greatly reduced after sitting at a desk for 6 hours.

The team then had the study participants take a short walk, and found that 10 minutes of self-paced walking could restore the impaired vascular function and improve blood flow, the release continues.

“Dilation is a sign of vascular health,” he adds. “The more the artery can dilate and respond to stimuli, the healthier it is.”

The researchers note in the release that it’s important that sedentary workers understand the effects of sitting on their vascular health. Padilla states also that studies have shown that sitting less can help lead to better metabolic and cardiovascular health.

“However,” he cautions, “more research is needed to determine if repeated periods of reduced vascular function with prolonged sitting lead to long-term vascular complications.” 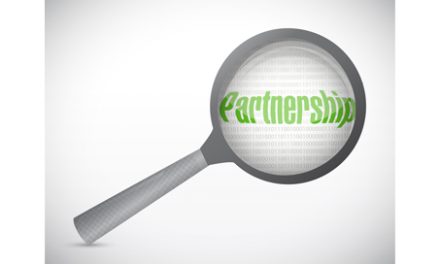