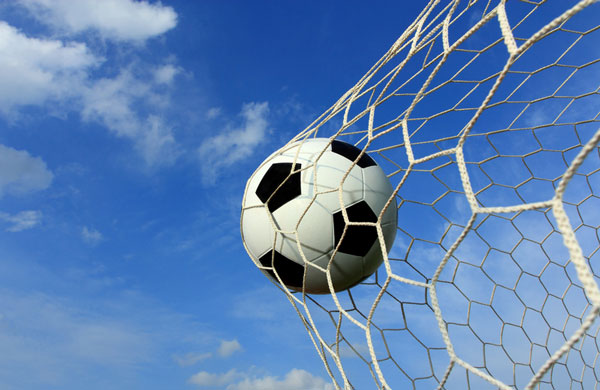 A JAG Physical Therapy news release reports that the company has been named an official partner of new Major League Soccer franchise, New York City Football Club (FC). The release states that the multiyear deal is slated to kick off leading into the inaugural season of New York City FC in 2015.

In the release, John Gallucci Jr, JAG Physical Therapy president, and member of Physical Therapy Products’ editorial advisory board, articulates his excitement in having the opportunity to partner with the new franchise.

“I am confident they will grow as a top-class organization in the league, and I am honored to be involved in that journey. Myself, along with the entire JAG Physical Therapy team, are excited to align ourselves with the great management and athletes of New York City FC and look forward to a long-standing partnership,” Gallucci says.

“Soccer is not just a huge spectator sport, but we know that many of our fans also regularly play. This partnership will help our fans to understand how they can avoid injuries when they are playing the game,” Pernetti adds.