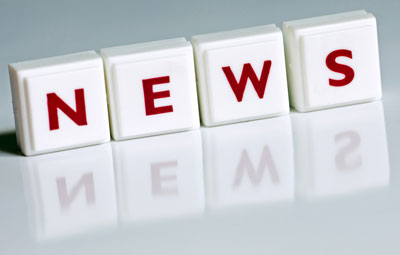 Medical device company Nervo Corp reports that is has received a letter of approvability from the US Food and Drug Administration (FDA) for its Premarket Approval Application (PMA) for the Senza spinal cord stimulation (SCS) system. A Nervo Corp news release notes that according to the approvable letter, approval of the PMA is subject to satisfaction of regulatory inspections and audits of manufacturing facilities, methods, and controls for Senza to ensure compliance with the FDA’s Quality System Regulation, as well as finalization of the product’s labeling with the FDA.

Michael DeMane, chairman and CEO, Nervo, articulates the company’s excitement resulting from the FDA’s determination that the Senza SCS system as approvable based upon “the strength of the data provided in the PMA.”

“I would like to thank everyone involved in our SENZA-RCT study, especially the investigators, study coordinators, Nevro employees, and most importantly the patients who consented to participate in the first ever comparative, prospective randomized pivotal trial in the history of spinal cord stimulation,” DeMane says.

The release notes that Dr. Leonardo Kapural, lead investigator of the SENZA-RCT study, presented its results at the Groundbreaking Clinical Trial Results plenary session of the 2014 North American Neuromodulation Society Meeting in December.

The Senza system is commercially available in Europe and Australia.