The award was presented to SPEAR Physical Therapy’s CEO and co-founder, Dan Rootenberg, PT, DPT, CSCS, during the PPS Annual Conference in Las Vegas in October 2016.

“SPEAR has elevated the reputation and exposure of the private practice physical therapist on a state, regional, and national level,” says APTA President, Terry Brown, during the award ceremony, according to a media release from SPEAR Physical Therapy.

To receive this award, practices are nominated by both industry peers and the PPS governing body. After a thorough review of the nominees, the award is ultimately given to the one single physical therapy practice that best contributes to the overall impact and visibility of the nation’s physical therapy industry.

Among the factors contributing to the award are that SPEAR Physical Therapy has a 96.7% patient satisfaction rating, and 93.7% of their patients would refer friends and family. In addition, according to Rootenberg in the release, the practice focuses on self-actualization—not only in terms of getting patients “back to life” but also in terms of the personal and professional development of each team member.

“It sounds cliché, but every one of our team members pulls their weight and cares deeply about our patients and each other. We hire for that characteristic. This allows our leadership team to spend time out of the practice introducing our innovative leadership concepts to the entire physical therapy industry,” Rootenberg comments in the release.

SPEAR Physical Therapy’s leadership team is often called to educate other practice owners on these concepts. Rootenberg was the keynote speaker at the first national PT practice “Peer2Peer Network” meeting, and the Board of Directors of the PPS utilized SPEAR’s concepts at their annual retreat.

“This is a well-deserved honor for SPEAR and its growing team,” says Dr Robert Meislin from NYU Langone Medical Center, who has recommended his patients to SPEAR for more than 10 years, in the release. “In my eyes SPEAR epitomizes quality physical therapy and they take great care of my patients. I can’t think of a more deserving practice.”

“I was not surprised to hear that SPEAR won the Practice of the Year award. They have been my office’s go-to choice for physical therapy for more than eight years, and they are synonymous with the term ‘physical therapy’ to me and my staff,” adds Dr Charles Goodwin from Hospital for Special Surgery, in the release. 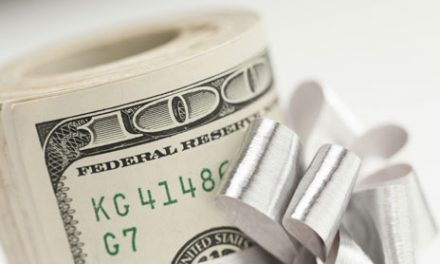