An independent study commissioned by the American Council on Exercise (ACE) found the best exercises for promoting overall shoulder strength and preventing injury. The study aimed to evaluate the top exercises for the anterior, medial, and posterior deltoids, according to an ACE news release. The researchers compiled a list of the 10 popular shoulder exercises commonly recommended by trainers and often performed by recreational lifters and athletes. The independent team of researchers was led by John Porcari, PhD, at the University of Wisconsin.

The muscle heads include the anterior, medial, and posterior deltoids. After testing, the researchers used statistical equations to evaluate the data. The results revealed that there is not one best exercise that completely works all muscles of the shoulder. Rather exercisers should perform the dumbbell shoulder press to target the front, and either the 45-degree incline row or the seated rear lateral raise for the rear for maximum activation, as indicated on the ACE news release.

Cedric Bryant, PhD, ACE chief science officer, states, “Part of the reason why shoulder injuries are so common, besides improper exercise technique, is that people commonly over train one or two deltoid muscles while neglecting others. A complex ball-and-socket joint like the shoulder that moves in so many directions requires performing a variety of exercises to achieve optimal strength and function.”

Bryant adds, “Activating all three heads of deltoids by performing multiple exercises will ultimately offer the best and most functional training results.”

Foot Drop Treatment: Timing Is Everything 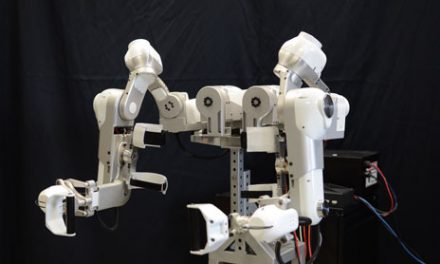