An inactive hospital stay may result in poor outcomes for elderly adults, according to a new study published in JAMA Network Open. In-hospital risk assessment and physical therapy could address the problem, the researchers say.

In fact, patients who were able to return home had significantly higher physical activity levels than their peers who were subsequently transferred to eldercare facilities. 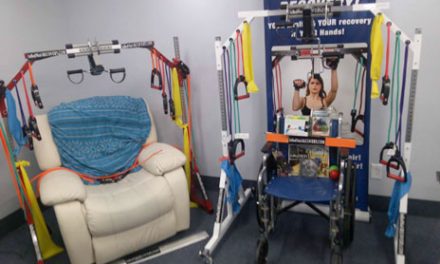 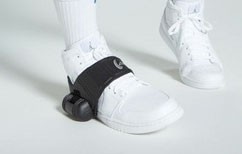 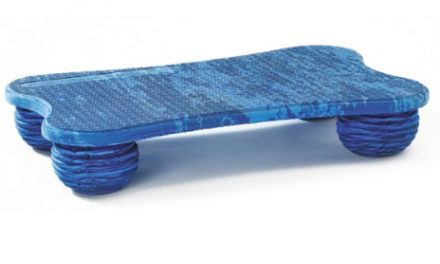 A Better Way Back